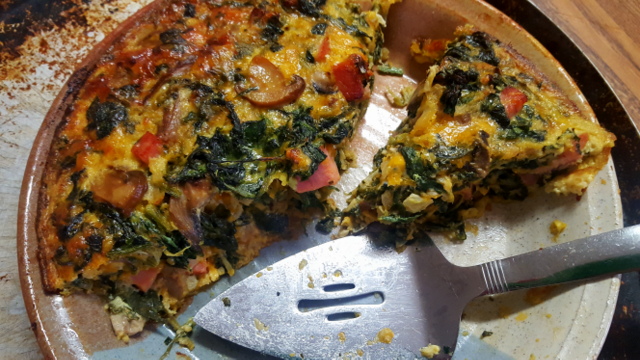 A ham for Easter dinner has been a tradition in my family for as long as I can remember.  It’s no wonder, since I grew up on a farrow-to-finish hog farm in Calhoun County, Iowa. Ever wonder why ham became an Easter tradition?

In the days before refrigeration, hogs were harvested in the fall. The hams were preserved by curing (salting and/or smoking). This process took a long time, and the first hams were ready to eat in the spring. Ham, then, was a natural choice for the Easter celebration.

The National Pork Board recently conducted a Ham Research Study (wouldn’t you love that job?) and found that that 69 percent of Americans served ham for Easter dinner in 2016. Also, 55 percent of consumers enjoy ham as an everyday meal. I’m certainly one of them.

If you have leftover ham this Easter, why not power up your next meal with my Crustless Quiche? This recipe is incredibly simple, flavorful and packed with veggies and protein. What more could you ask for?

In a large skillet, saute onion and mushrooms in oil until tender. Add spinach and ham; cook and stir until the excess moisture is evaporated. Cool slightly. Beat eggs; add cheese and mix well. Stir in spinach mixture and pepper; blend well. Spread evenly into a greased 9-in. pie plate or quiche dish. Bake at 350° for 40-45 minutes or until a knife inserted in center comes out clean. Yield: 8 servings. Enjoy! 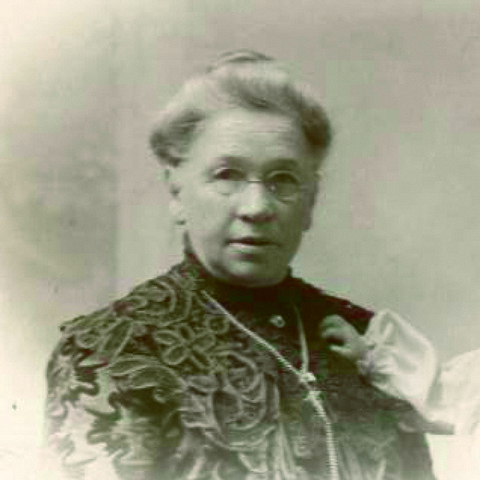 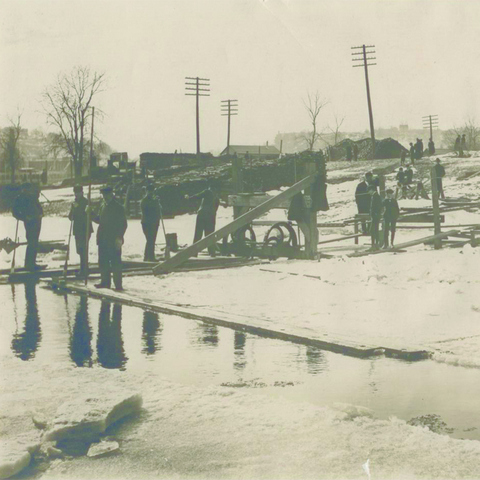 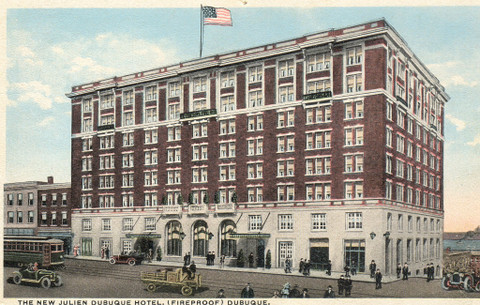