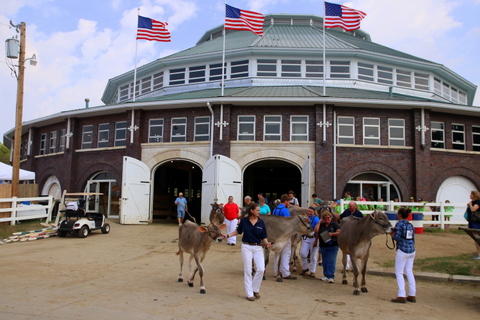 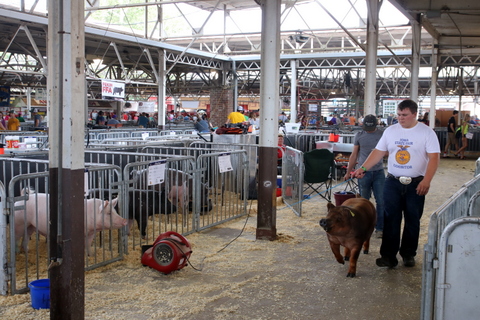 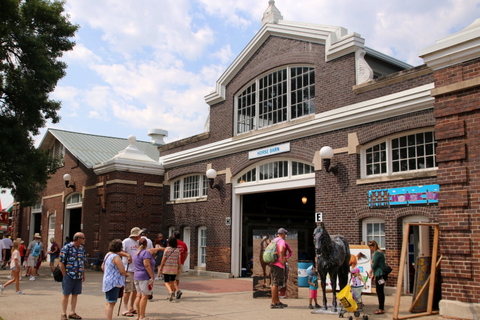 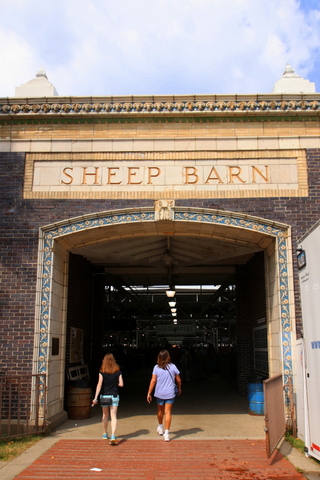 Your message was sent succssfully!
Something went wrong, try refreshing and submitting the form again.
0
0
3